Agents at the Dubbo saleyards have set a new national record lamb price at today’s sheep and lamb sale where a pen of extra heavy weight lambs have made $344 a head.

The pen of 64 second-cross lambs were sold by the team at Christie and Hood, Dubbo on account of the Shanks family, Shanks Farms, Dubbo.

The lambs were estimated to weigh an average of 82 kilograms live weight, and were purchased by Fletcher International Exports. 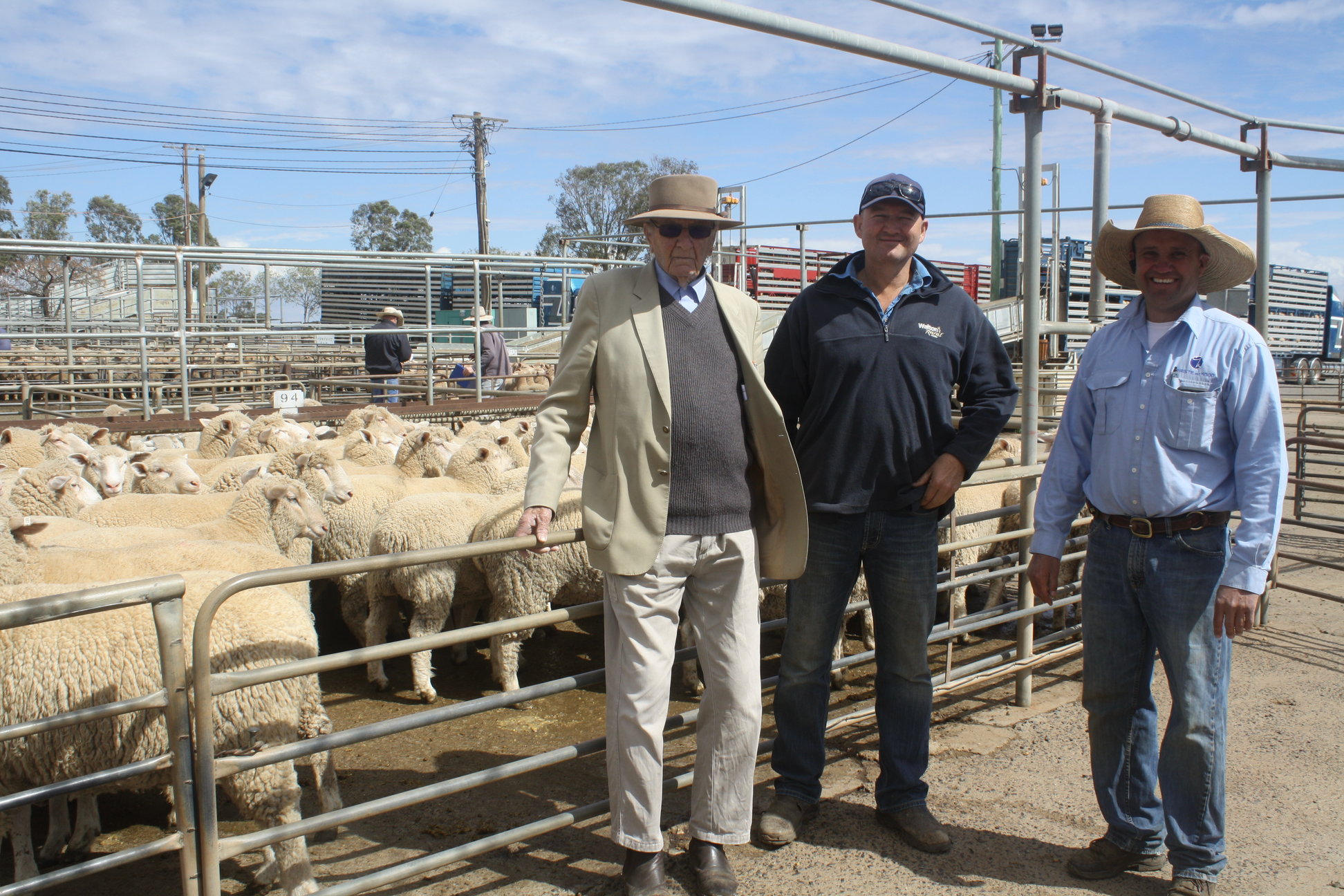 It wasn’t so long ago 94-year-old Jack Shanks cracked $250/head for a pen of lambs for the first time.

It’s been a tough season for the Shanks family, who have bought grain in for the first time.

“It’s the driest it’s ever been in our lifetimes.”

“It wasn’t so long ago we were getting $260 a head and, back then, we didn’t think it could get much better than that.”

Earlier in the sale, Landmark Milling Thomas had broken the selling centre record with a pen of the lambs from the Dixon family, Ashbank Poll Dorset stud, Dubbo which sold for $317/head. 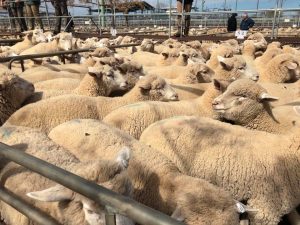 This pen of lambs was sold for $317/hd by Landmark Milling Thomas, on account of the Dixon family, Ashbank Poll Dorset stud, Dubbo.

In the past 10 weeks, agents at the Dubbo saleyards have set and reset the selling centre record seven times and have set a national benchmark twice.