Prices skyrocketed for goats in the small yarding of some 300 head at Tuesday’s Dubbo goat sale, rebounding in value by as much as $140 to $150 across the board.

Among the top Boer does was a pen of 43 six-year-olds from Chris Paterson and family, Magpie Hill, Mudgee, which sold at $340 each. 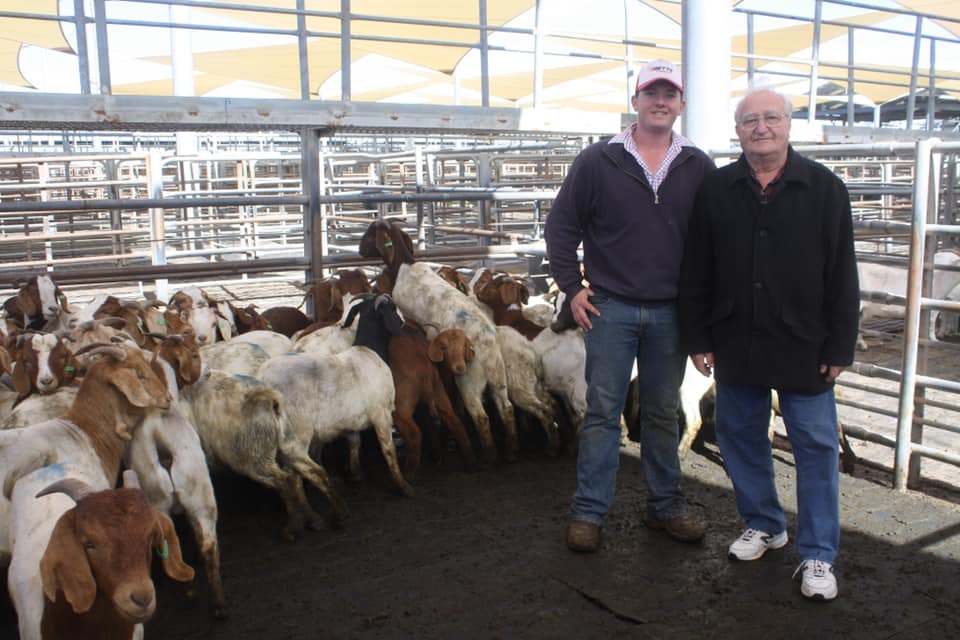